A special tie exists between the excellent craftsmanship of Versilia and the most important and powerful oil exporting countries in the world. A tie carved into a material of austere beauty and timeless elegance: bronze.

We are speaking of two works which the famous Fonderia d’Arte Massimo Del Chiaro from Pietrasanta has made for OFID, the charity fund set up by member countries of OPEC, the “Organization of the Petroleum Exporting Countries”.
Established in September 14th 1960 on the initiative of five countries, the conference was in Baghdad by Saudi Arabia, Iraqi, Iran, Kuwait and Venezuela  with rich fields of the precious fuel, in 1976, the organisation established the “OPEC Fund for International Development”, devoted to implementing initiatives of solidarity and cooperation towards developing countries.
Fonderia Del Chiaro has been called on to make a stele and plaque for OFID’s Vienna office, designed by sculptor Suhail al Hindawi, representing the charitable spirit and prestige of the client in the eternal language of bronze.

The bronze stele and its ancient symbols

The first work took shape in 2016, when the charity decided to celebrate forty years’ operation with a monument evoking symbolic elements, associated with the dawn of human cultural history.
The installation was also supposed to represent a gift to Vienna, the city which provided OFID with a prestigious office, a historic neo-Renaissance style building, built between 1864 and 1868 for Archduke Wilhelm Franz Karl. A building which is one of the most charming of those on the Ringstrasse, the “U” shaped ring of avenues where some of the most important buildings are located. The beautiful building was purchased from the city of Vienna and it became the property of OFID in 1981.
The stele has been placed at the important UN complex in Vienna.

Clearly, in such a fascinating context, the work required special features to appeal to the eyes of visitors, calling on them to appreciate it in detail. So the sculptor designed a monument which blended aesthetics with a narrative touch: the story of an ancient culture and the first human attempts to fix life in a series of written characters.
The work, in fact, shows carvings inspired by the Sumerian civilisation, where we find historic evidence in writing as far back as thirty-two centuries before Christ.

Around thirty-two century BC, the Sumerians adopted a syllabary of characters which archaeologists have deciphered, grasping the complexity of a people to whom key inventions have been attributed.
These include for example the first vehicles on wheels, the first codes of law and cuneiform writing. It is these characters which appear on the imposing stele, together with other carvings depicting scenes of everyday life in what is considered to be the first urban civilisation: farmers, cattle, officials taking notes, agriculture and industry.

A vital element is represented, not coincidentally, at the base of the monument: water.
Finally, below the water, inscriptions in German and English further seal the connection between OFID and the city of Vienna.
The visitor admiring the stele can also grasp other fascinating details on the back, such as the logo of the institution, accompanied by thirteen rivers, a symbol of the act of giving and its also representing the number of OFID members.

The spirit of OFID in an emblem

The most recent work by Fonderia Del Chiaro for OFID is certainly less rich in symbolic elements and less imposing, but has a function as important as that of the great stele: representing the spirit of the Fund, reproducing its logo in a bronze emblem.
This in fact is a plaque which stands out on the façade of the building on the Ringstrasse, depicting the sign of the Opec Fund for International Development accompanied by a large sun appearing over the terrestrial globe.

A highly evocative image, which transmits a powerful feeling of hope.
No element, perhaps, could better illustrate the hope of a different future for mankind, than the dawn of a new day where poverty will only be a bad memory. This in fact, is the mission of OFID, pursued through a series of important initiatives: from funding the construction of fundamental infrastructures, to supporting the economic growth of developing countries.

When speaking of art, it is always interesting to seek the human aspect behind a work as well, the synergies which generated it, the events associated with its creation.
The two important commissions received by the Fonderia are in fact the result of a long lasting relationship of trust with the sculptor, a relationship dating back to the 1980s
and which is closely tied to the international events of the times.
It was in fact at the end of that decade that Iraqi sculptor Suhail al Hindawi came to Pietrasanta with the design of a work commissioned by the government of his country: a ten metre tall statue of then President Saddam Hussein.
The work took over one year, with the enlargement of the design split up into three parts because of its size.

This noteworthy enterprise gave Fonderia Del Chiaro the opportunity to display all its competence and skill in the art of bronze working, adopting ad hoc solutions and brilliantly solving problems tied to the transport of such an imposing work.
The Iraqis were so struck by the result that they commissioned Del Chiaro with other jobs, and finally came up with a startling proposal to set up a foundry in Baghdad, in a fifty hectare location.
History, however, put an end to the new enterprise. On July 30, 1990, company founder Massimo Del Chiaro came back to Italy after installing the “Saddam Hussein” and on August 2, the Gulf War broke out. The following events are well known: the embargo which struck Iraq suddenly broke off relations between the country and the Foundry.

A bittersweet memory could have been all that was left of that period: first satisfaction for the important commissions, then the unexpected, dramatic epilogue. However, ties between Del Chiaro and Suhail al Hindawi survived through time: a relationship of mutual esteem which saw the renowned Iraqi sculptor once again get in contact with the excellence of Pietrasanta, for two works of a completely different nature. Thus a part of the soul and talent of Versilia warms the severe climate of Vienna, launching a message of hope and evoking the dawn of human culture. 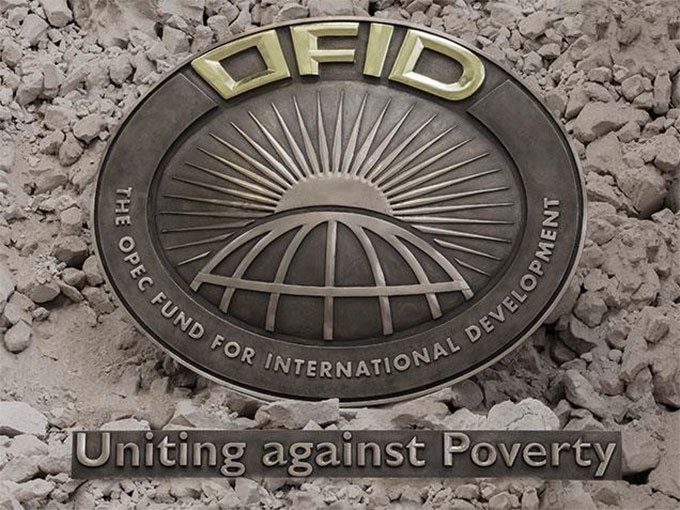 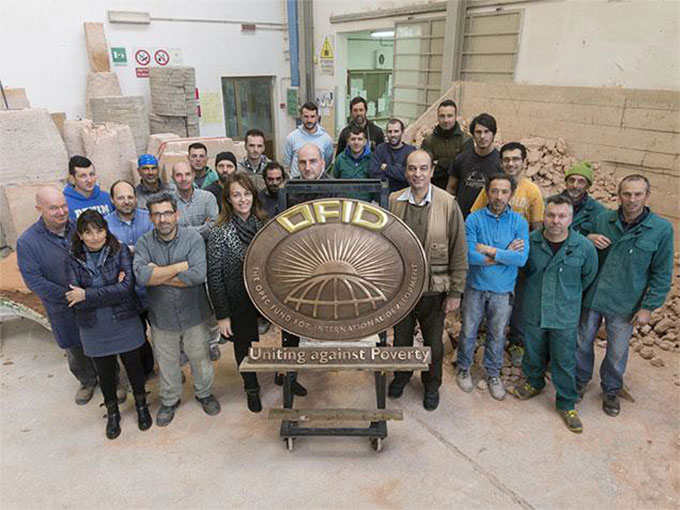 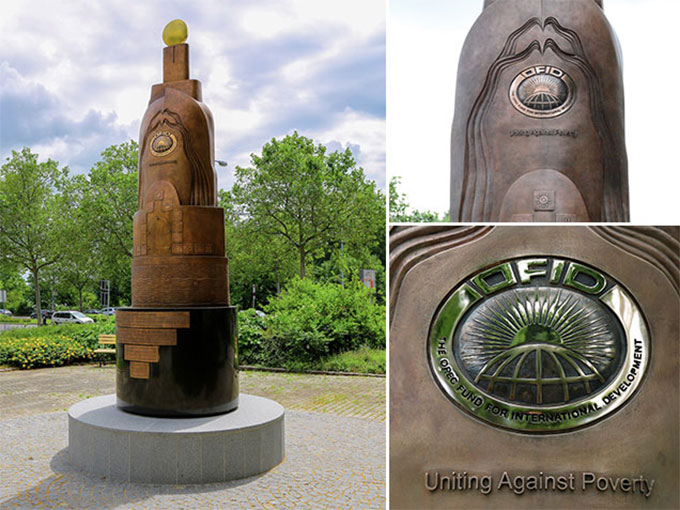 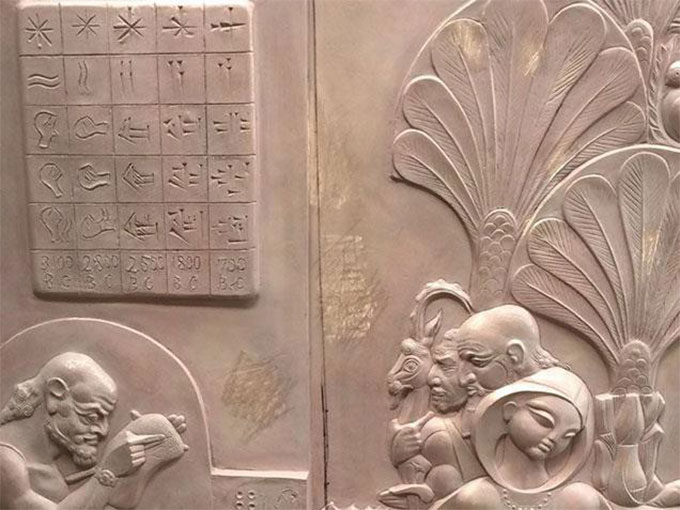 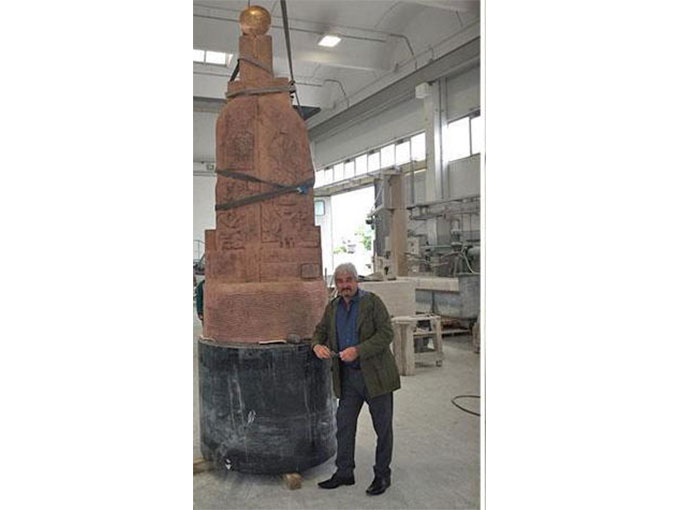 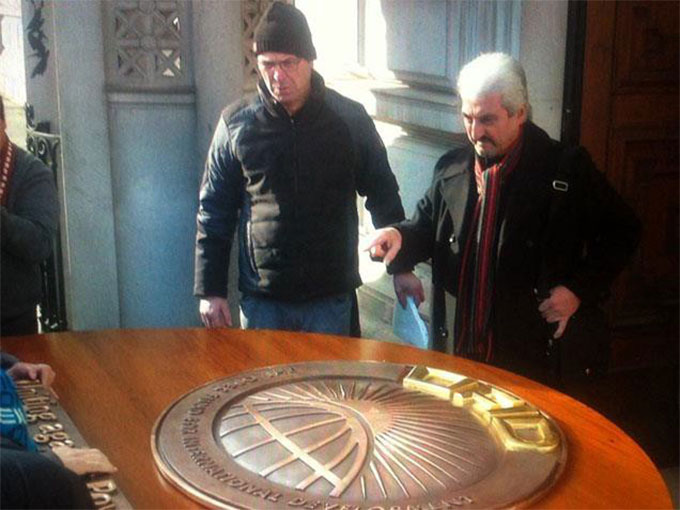 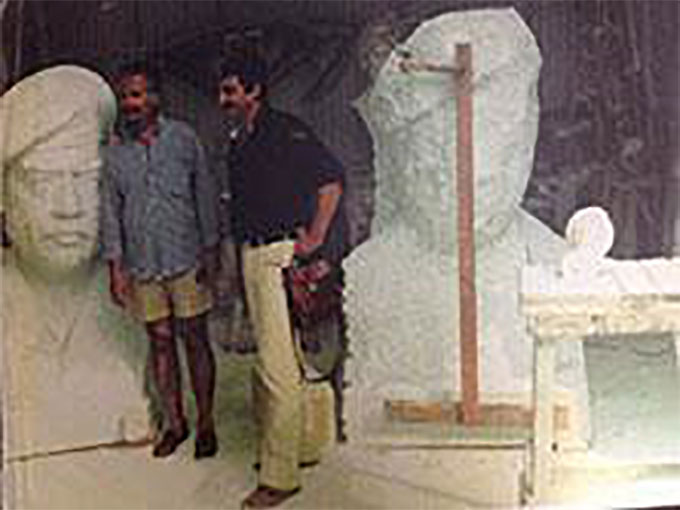 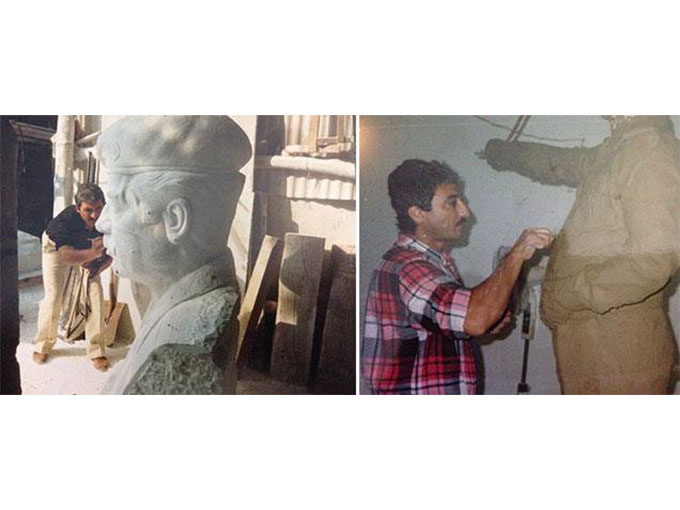 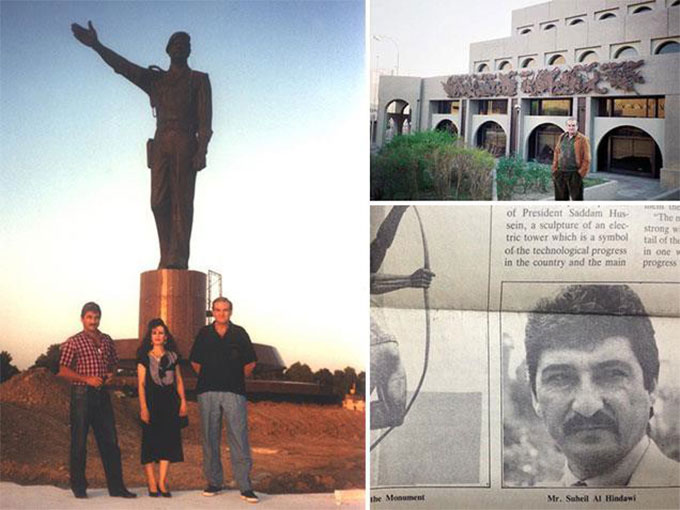