News :: The Fonderia Del Chiaro along Via dell'Arte in Marina di Pietrasanta

The Fonderia d’Arte Massimo Del Chiaro is proud to be part of the Via dell'Arte (Art Street) in Marina di Pietrasanta, inaugurated by the exhibition 'Homage to Craftsmen', which stretches from the renovated Via Versilia to the end of the jetty in Tonfano.

On Sunday 5 June, in the presence of the Viareggio Harbour Master, Alessandro Russo, the long-awaited ribbon-cutting ceremony took place along with the prayer of Don Alex Suru for the evocative artistic route, but also for the Tonfano 'promenade', renovated after careful remodelling by Mayor Alberto Stefano Giovannetti's administration.

“As the works in Via Versilia were nearing completion,” the Mayor recalled, “we signed the 'International Charter of Artistic Craftsmanship', which is an actual tourist attraction and needs to be enhanced not only as a traditional production sector in Pietrasanta but also through integrated initiatives with the entire territory”.

Hence the ‘Homage to Craftsmen’, which connects the historic centre of workshops and foundries to the beaches of the Marina:

The exhibition features 12 sculptures created by as many artists, 7 located in Via Versilia and 5 along the Jetty, creating an exclusive art walk. 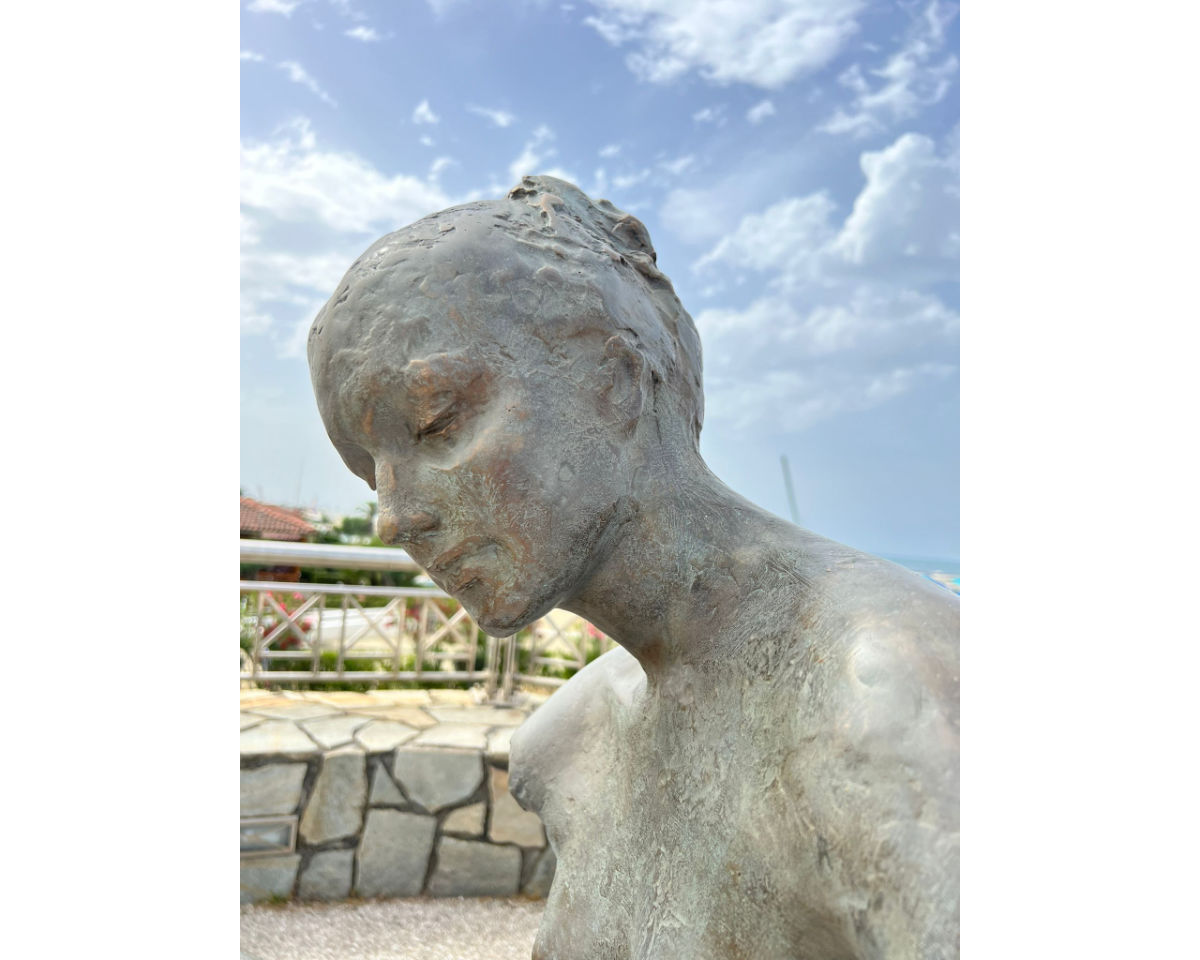 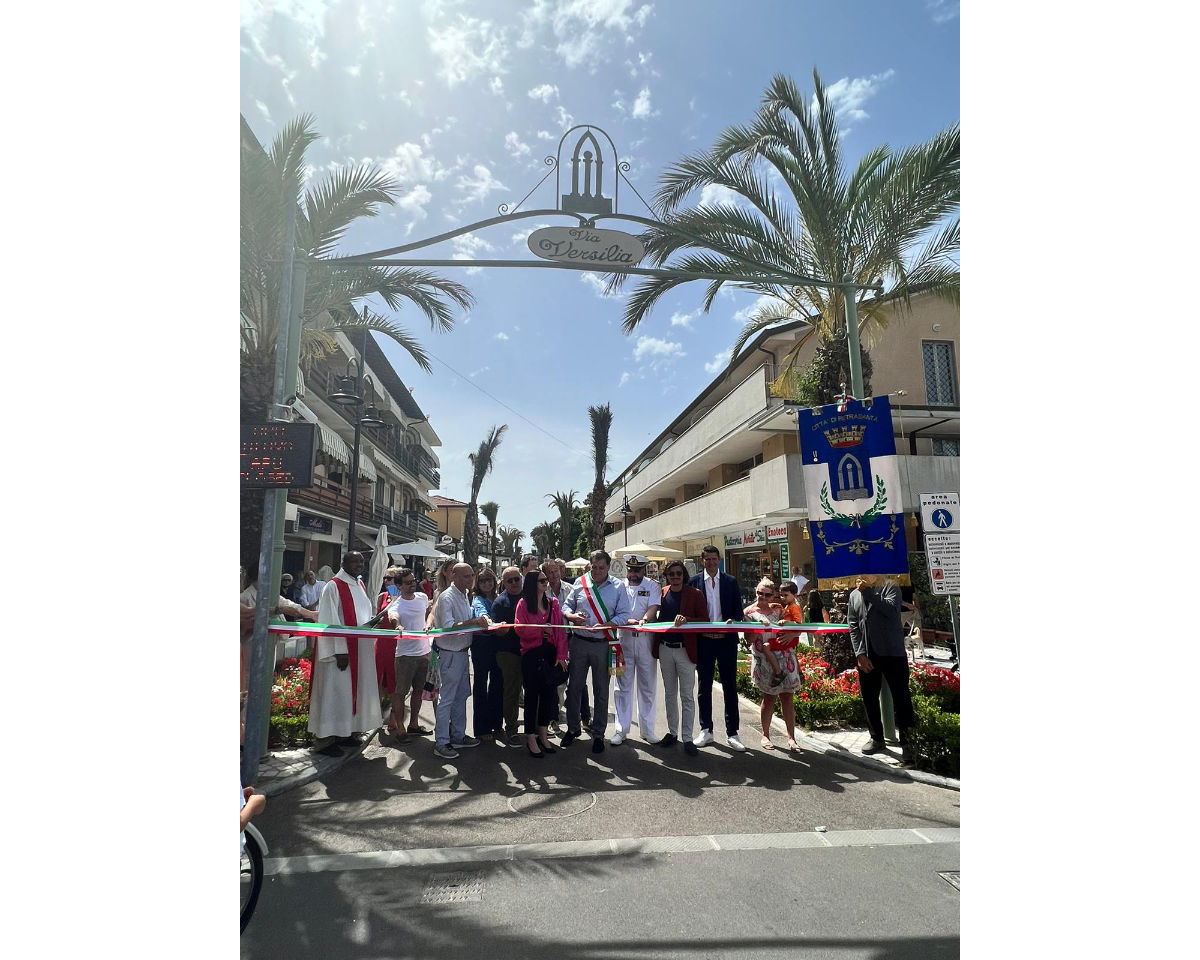 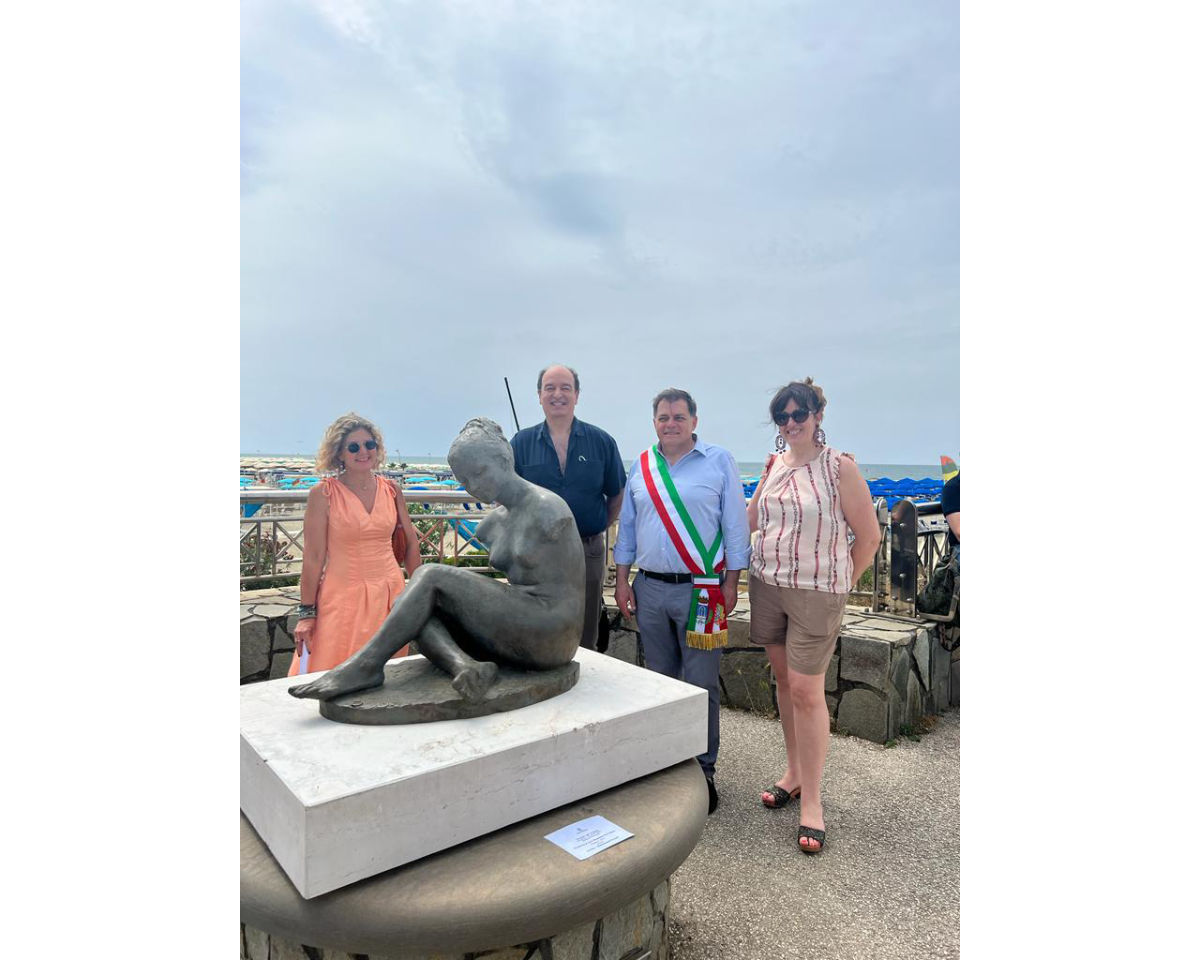